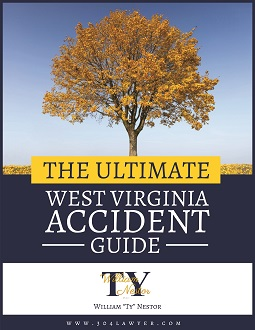 Ask any West Virginia driver and they will tell you that it's a bad idea to drive a car after having a few drinks. However, National Safety Council research has shown that driving after going more than 20 hours without sleep is equivalent to driving with a blood alcohol content (BAC) of .08%, the West Virginia legal limit. This fact is surprising to most people. Because so few drivers are aware of the dangers of fatigued driving, this has become a real threat on our roads.

We Are a Sleepy Society 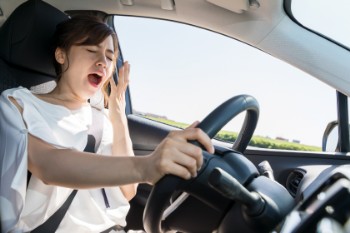 For a variety of reasons, Americans are sleep deprived. According to the Centers for Disease Control and Prevention (CDC), more than a third of Americans regularly get fewer than the recommended seven hours of sleep each night. Whether this is due to long workdays, stress and anxiety, television and socializing, or another cause, the result of sleep deprivation can be impaired driving that leads to a serious car accident.

While anyone can fall asleep at the wheel, the following people are more likely to drive drowsy on a regular basis:

It can be difficult to determine whether the driver who caused your crash dozed off at the wheel, but if the driver falls into one of these categories, the odds are good that he or she may have been driving while fatigued.

You have enough stress dealing with the aftermath of your crash to worry about proving the other driver’s negligence. Attorney Ty Nestor understands the many factors that can contribute to a West Virginia car accident—including fatigue. He will investigate the crash to find a cause and hold the negligent driver accountable. If traffic cameras or eyewitnesses caught the driver drifting out of his lane, following cars too closely, or failing to maintain a consistent speed prior to the crash, this would be strong evidence of driver fatigue.

If you were injured in a car accident that was not your fault, contact Ty Nestor to discuss what to do next. After a free consultation, if he believes he can help you achieve a better outcome, The Nestor Law Office will take your case. You will not be charged a fee until he recovers a settlement on your behalf.